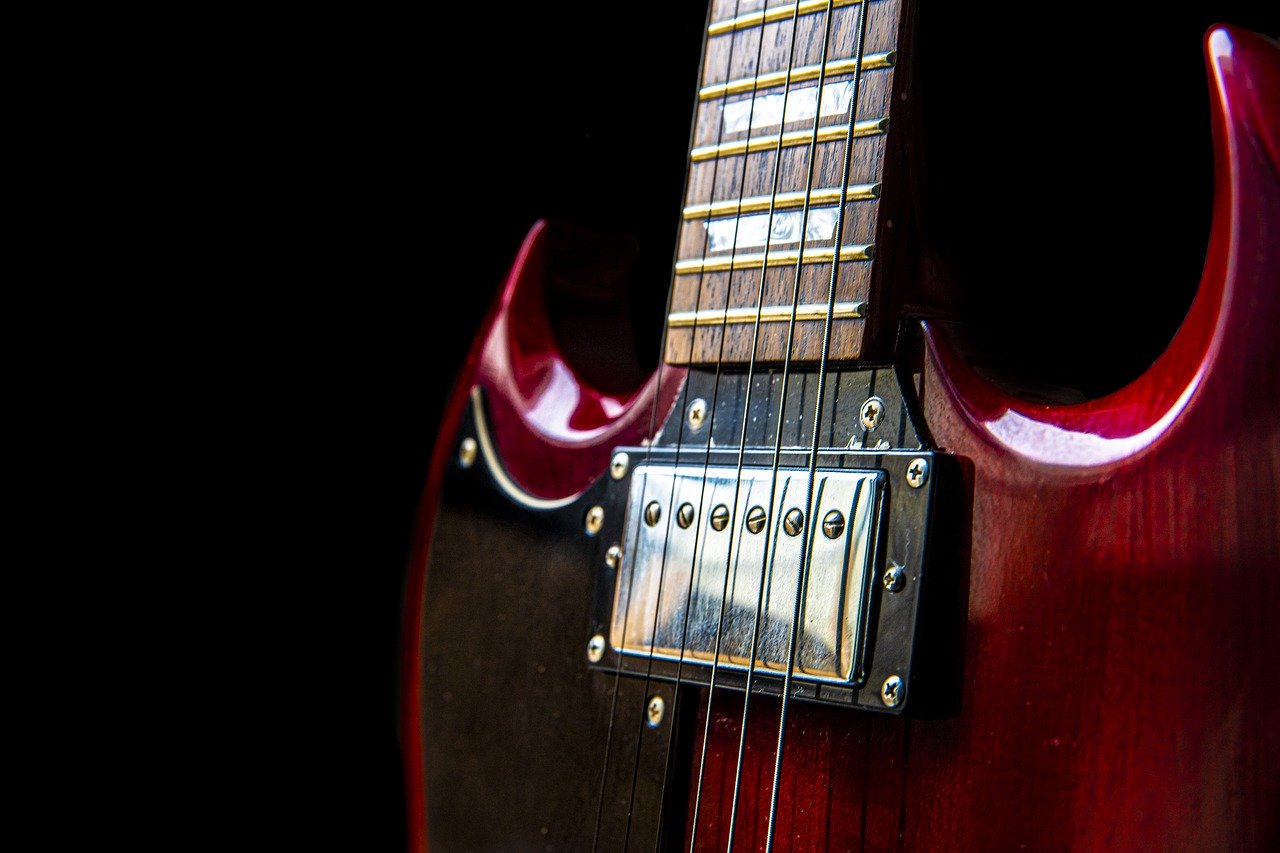 During my time as a Data Scientist, I had the chance to interview my fair share of candidates for data-related roles. While doing this, I started noticing a pattern: some kinds of (simple) mistakes were overwhelmingly frequent among candidates! In striking disagreement with a famous quote by Tolstoy, it seems to me, “most unhappy mistakes in case studies look alike”.

In my mind, I started picturing the kind of candidate that I would hire in a heartbeat. No, not a Rockstar/Guru/Evangelist with 12 years of professional experience managing Kubernetes clusters and working with Hadoop/Spark, while simultaneously contributing to TensorFlow’s development, obtaining 2 PhDs, and publishing at least 3 Deep Learning papers per year. Nope; I would just instantly be struck by a person who at least does not make the kind of mistakes I am about to describe… And I can imagine the same happening in other companies, with other interviewers.

Although this is a personal and quite opinionated list, I hope these few tips and tricks can be of some help to people at the start of their data science career! I am putting here only the more DS-related things that came to my mind, but of course writing Pythonic, readable, and expressive code is also something that will please immensely whomever is interviewing you!

Sloppy use of Pandas

Let’s face it: for most of your day-to-day tasks as a data scientist you will be manipulating tables, slicing them, grouping them by the values contained in a column, applying transformations to them, and so on. This almost automatically implies that Pandas is one of the most important foundational tools for a data scientist, and if you are able to showcase some mastery with it, well, people will take you quite seriously.

On the contrary, if you systematically do very low-level manipulations on your DataFrames where a built-in Pandas command exist, you will potentially raise all kinds of red flags.

Here are a few tricks to improve with Pandas:

Final tip: do not use inplace=True anywhere. Contrary to popular belief, it doesn’t bring any performance bonus and it naturally makes you write unclear code, as it hinders your ability to chain methods. Hopefully this feature will be discontinued sometime in the future.

Information leaking from the test set

The test set is sacred; while building models or selecting the best one you got so far, it should not even be looked at. Think about it: the reason why we have a test set in the first place is that we want to have an unbiased estimate of the generalization error of a model. If we are allowed to get a sneak peek into “the future” (i.e., data that during training and model building fundamentally we should not have access to) it’s almost guaranteed that we will get influenced by that, and bias our error estimates.

Although I’ve never seen anybody directly fit a model on the test set, quite commonly instead candidates performed hyperparameter tuning and model selection by looking at some metric on the test set. Please do not do that, but rather save part of the data as a validation set instead, or even better, perform cross-validation.

Another quite common thing which causes leakage of information from the test set is fitting scalers (like sklearn.preprocessing.StandardScaler) or oversampling routines (e.g., imblearn.over_sampling.SMOTE) on the whole dataset. Again, feature engineering, resampling, and so on are part of how a model is built and trained: keep the test set out of it.

Although summary statistics, like averages, quantiles, and so on, are useful to get a first impression of the data, don’t make the mistake of reducing distributions to a single number when this doesn’t make sense. A classic cautionary example to showcase this is Anscombe’s quartet, but my favorite is the Datasaurus Dozen.

More often than not, the distribution of your data points matters more than their average value, and especially in some applications the shape of the tails of your distributions is what at the end of the day governs decisions.

If you show that you take this kind of issues in consideration, and don’t even wink when somebody mentions Jensen’s inequality, only good things can happen.

Blind use of libraries

When you are given a case study, you often have an advantage you can capitalize on: you choose the model(s) to use. That means that you can anticipate some of the questions interviewers might ask you!

For example, if you end up using an XGBClassifier for your task, try to understand how it works, as deeply as you can. Everyone knows it’s based on decision trees, but which other “ingredients” do you need for it? Do you know how XGBoost handles missing values? Could you explain Bagging and Boosting in layman’s terms?

Even if you end up using linear regression, you should have a clear idea about what is happening under the hood, and the meaning behind the parameters you set. If you say “I set the learning rate to X”, and somebody follows with “What’s a learning rate?”, it’s quite bad if you cannot at least spend a few words on it.

Choosing the correct options for your plots goes a long way too. Ultimately, I think the most common mistakes here are due to poor choice of normalization or not using the correct scales for the axes.

Let’s look at an example; the following snippet of code

just creates two arrays with samples from an exponential distribution; then, it generates the following plot

I saw some variation of this an enormous amount of times; basically, what we would really like to do is compare the distribution of something among two groups, but in this plot we are only showing raw counts of observed values. If one of the groups has more samples than the other, a plot like this is meaningless to get an idea of the underlying distributions. A better choice would be to normalize what we are displaying in a sensible way: in this case, just setting the parameter density=True transforms the raw counts into relative frequencies, and gives us the following:

Nice! Now we can explicitly see that, after all, a and b are samples from the same distribution. There is still something that I dislike here: a lot of white space, and the fact that for values of a or b larger than 4, I cannot really see any bar clearly. Luckily, since 1614 Logarithms are a common mathematical operation… So common that we even have a dedicated keyword argument in plt.hist(...) that just transforms our linear y-axis to a logarithmic one:

Notice that this is by no means a “perfect” plot: our axes are unlabeled, no legend, and it just looks kinda ugly! But hey, at least we can extract insights that we would have never been able to see with just a call to plt.hist([a,b]).

What all the above-listed mistakes have in common is that they are easily avoidable with some thought and knowledge of the subject, so my advice for your next data science case study is: relax, focus, try to be one step ahead of whatever mind game they’re playing with you, and Google for stuff (a lot!). Interviewing can be stressful, but if both parties are fair (especially people interviewing and coming up with assignments) it’s almost never lost time.

Any feedback on this article would be much appreciated; did I miss anything that you think is particularly important?

To conclude, I wish you all the best in your career, whatever job you happen to be doing now! Maybe see you at an interview :-)