{Life Science} meets IT Hackathon, or how we built a wearable device in a weekend 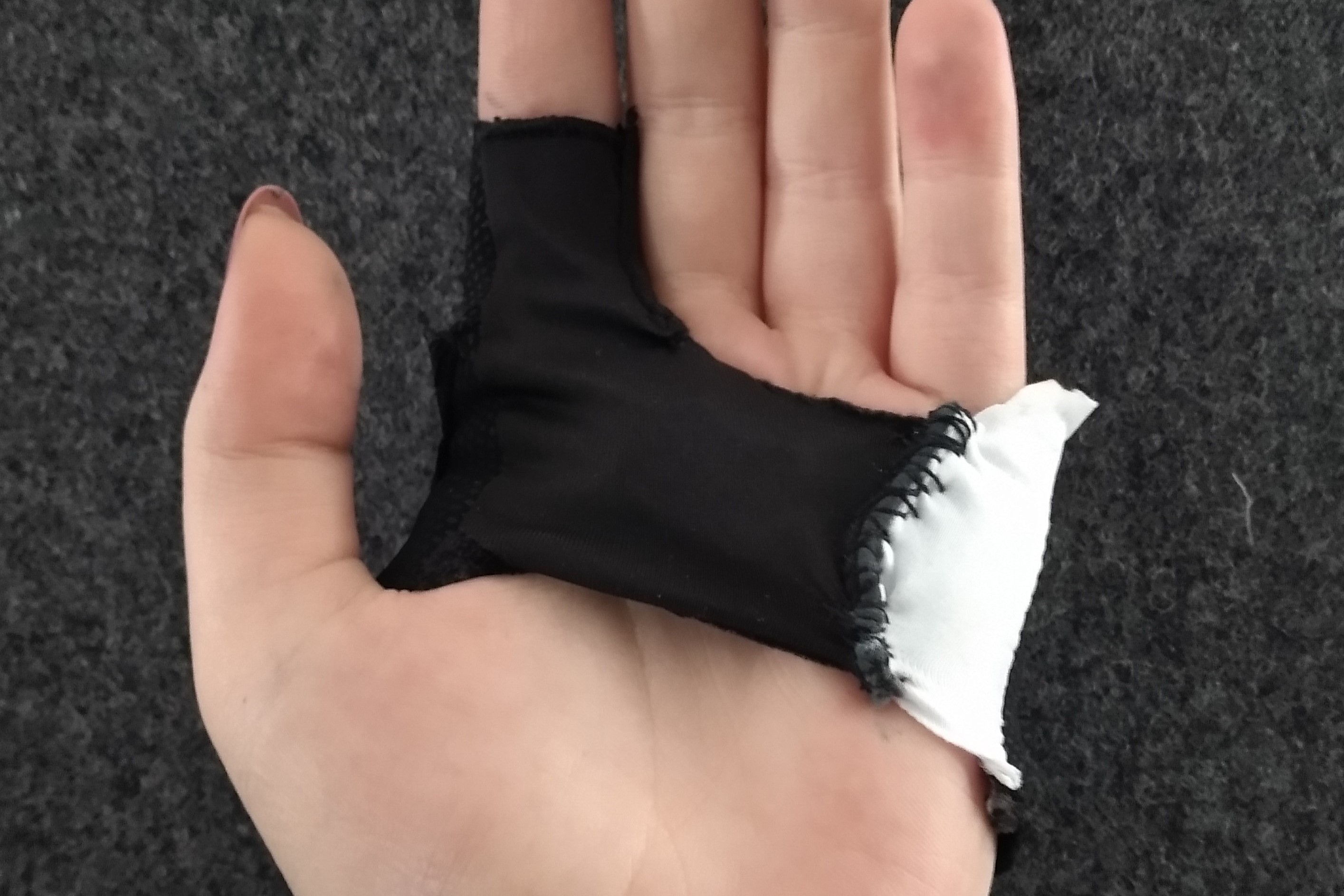 Last weekend I got the chance to participate to the {Life Science} meets IT Hackathon, and it was really great! I met so many interesting people, been advised from awesome mentors, and got to play a bit with IoT devices!1

Together with Marlene, Kishan, and Nils, we designed a wearable for health/sleep tracking which updated measurements from its sensors to the cloud. For the first time in my life I could play with IoT devices and IBM Watson; we were able to connect the glove via Bluetooth to a smartphone, and from there the data collected by the sensors in the glove was sent to the cloud. Nothing extremely complicated, but there is a unique feeling when so many parts speak to each other without failing2!

I also designed an extremely simple dashboard which shows the collected data in real time! I did it with Node-RED, but it gave me the motivation to finally delve into front-end development.

The brain of our project was this beauty: 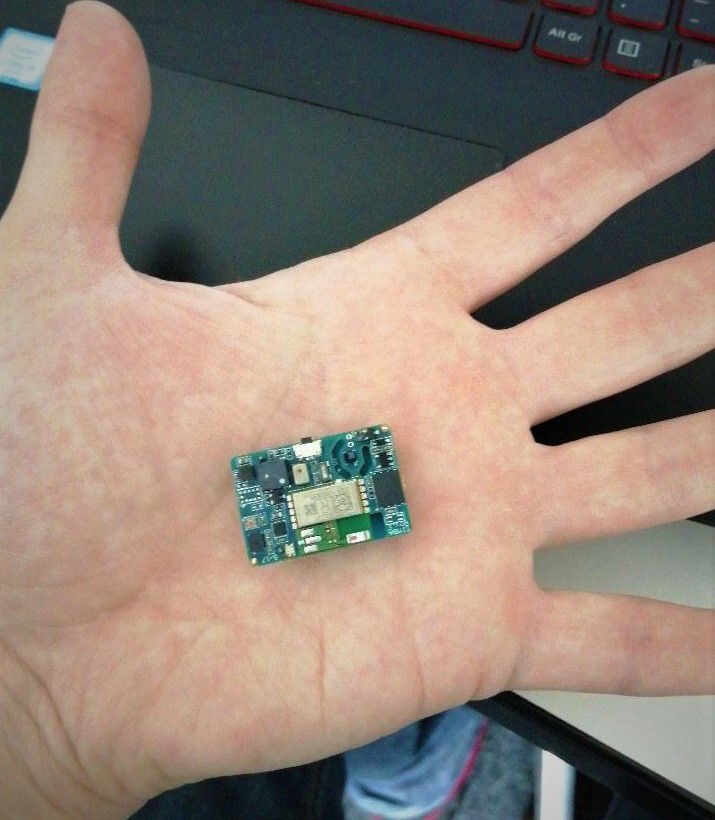 i.e., the SIMBA-PRO from SensiEDGE. In a circuit smaller than an SD card it includes a low-power ARM 32-bit Cortex-M4 CPU with loads and loads of sensors and a Bluetooth antenna! Technology has come so far! I definitely need to buy one for personal projects.

In the end, it was a wonderful experience, and I was amazed by the ideas I heard during this event, and I am sure some of them really have some potential to help patients and the health industry.

Unfortunately we did not win any prize as a team, but at a raffle I won this beautiful ESP32 which I will use to upgrade my sous-vide oven (a rice cooker currently powered by an Arduino Uno) to the IoT! 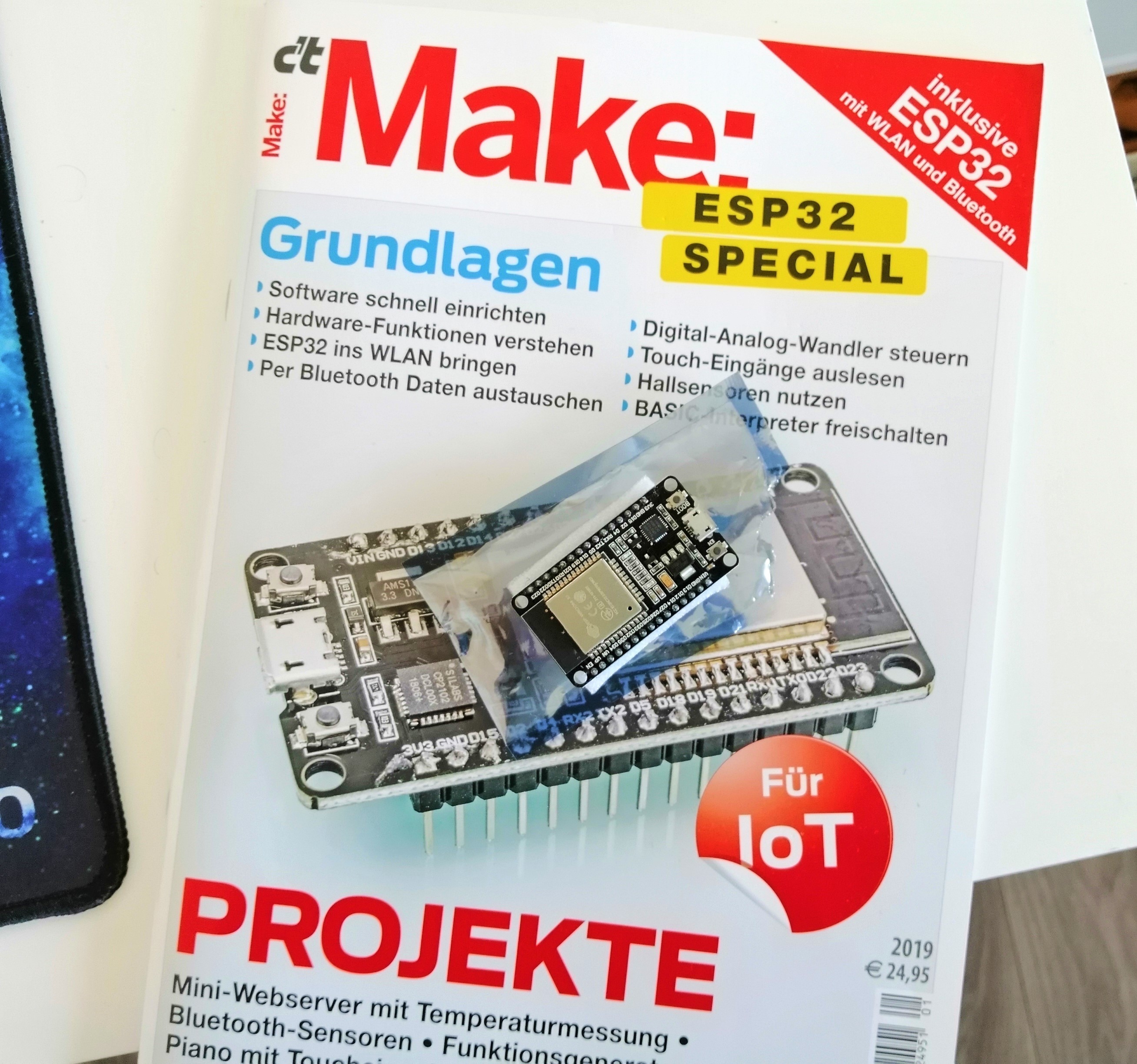